For the opening of our final push to complete early Clan availabilities, we have added a new faction: Star League in Exile. This represents what the SLDF took with them on Operation EXODUS. It is also meant to cover equipment used by the Pentagon Powers through the end of Operation KLONDIKE in 2822.

After 2822, all units on the SL in Exile list either are considered extinct in the homeworlds or are transferred to a Clan or Clans. In this context extinct is defined as wiped out in the fighting during KLONDIKE, decommissioned, or placed in Brian Caches wholesale.

Note that this update does not include Early Succession Wars data for Jumpships, Dropships, or Warships. We still have a not insignificant amount of research to do on that front. 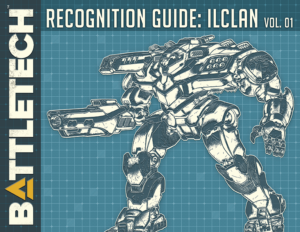 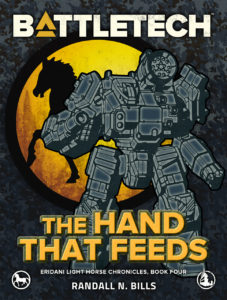